The Moon moves about 13 degrees per day to the east

The combined motions of the Earth and Moon causes a Moon phase cycle to be about 29.5 days long.  The Sun to Moon angle determines the phases of the Moon.  The Moon has to move further to the east to get from Full Moon phase back to Full moon phase due to the Earth’s motion around the Sun.  Hence the difference between one orbital period and one Moon phase cycle.

Shadows are cast at the crescent to half phase that outline mountains, valleys and craters.  As the Moon becomes gibbous to full phase, the shadows fill in and disappear giving the landscape little depth and definition.  Full Moon is the least revealing time to view the Moon for fine details.  The Moon can be 10x brighter at full phase due to the finely powdered surface reflecting sunlight in a directional way back at the Sun and Earth. 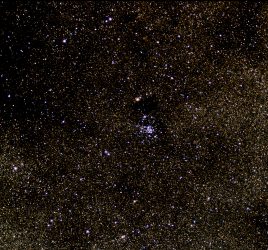 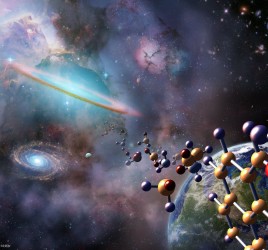 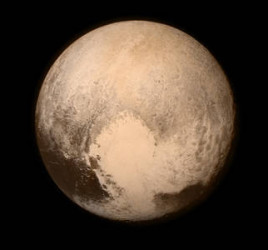